Architecture stems from our desire to find a system of order that allow us to become familiar with our environment and the world around us. These systems however are already encoded in the structural, proportional, functional and organizational principles of architecture; we produce them based on prior knowledge and experience. The systems are fabrications that generate the context of our building and the relationship they are based on.

The Golzari house was a rejection of this approach to architecture, the project did not look to the outside for its order but within. We reasoned that one could discover the origin of an ordering system by looking at the elements that make up system itself, not at the surrounding information that we divide up and categorize. This approach was, in a sense, a response to the site context and conditions. It was driven by a new way of looking at the site not as a static form to be worked on but as a collection of elements in process, like living organisms, each developing at its own rate.

Here the boundaries between inside and outside were blurred to create a place that is harmonious with both. There is no spatial hierarchy and no distinct sides. The house challenges the typical idea of interior rooms defined by solid partitions, separated into daytime and nighttime spaces, Designed for a specific event or use. The goal was to create a space for multi-functions, subject to the will of the user. ; Overlapping panels allow light to filter into the house and mark the passage of time; as day turns to night, light and shadow pass over the occupants.

The individual pieces that make up the house were designed and shaped much like the templates for the Ecru forms, but here the building becomes the template. No process interrupted the design and build stage, no templates were handed over to carpenter.

The site is a small triangular shaped, hillside lot between two roads. The house was pushed to the front of the lot to create a secure and comfortable backyard. The house steps down the slope responding to rather than altering the hillside, connecting with the street to eliminate the buffer that is the typical southern California front yard. 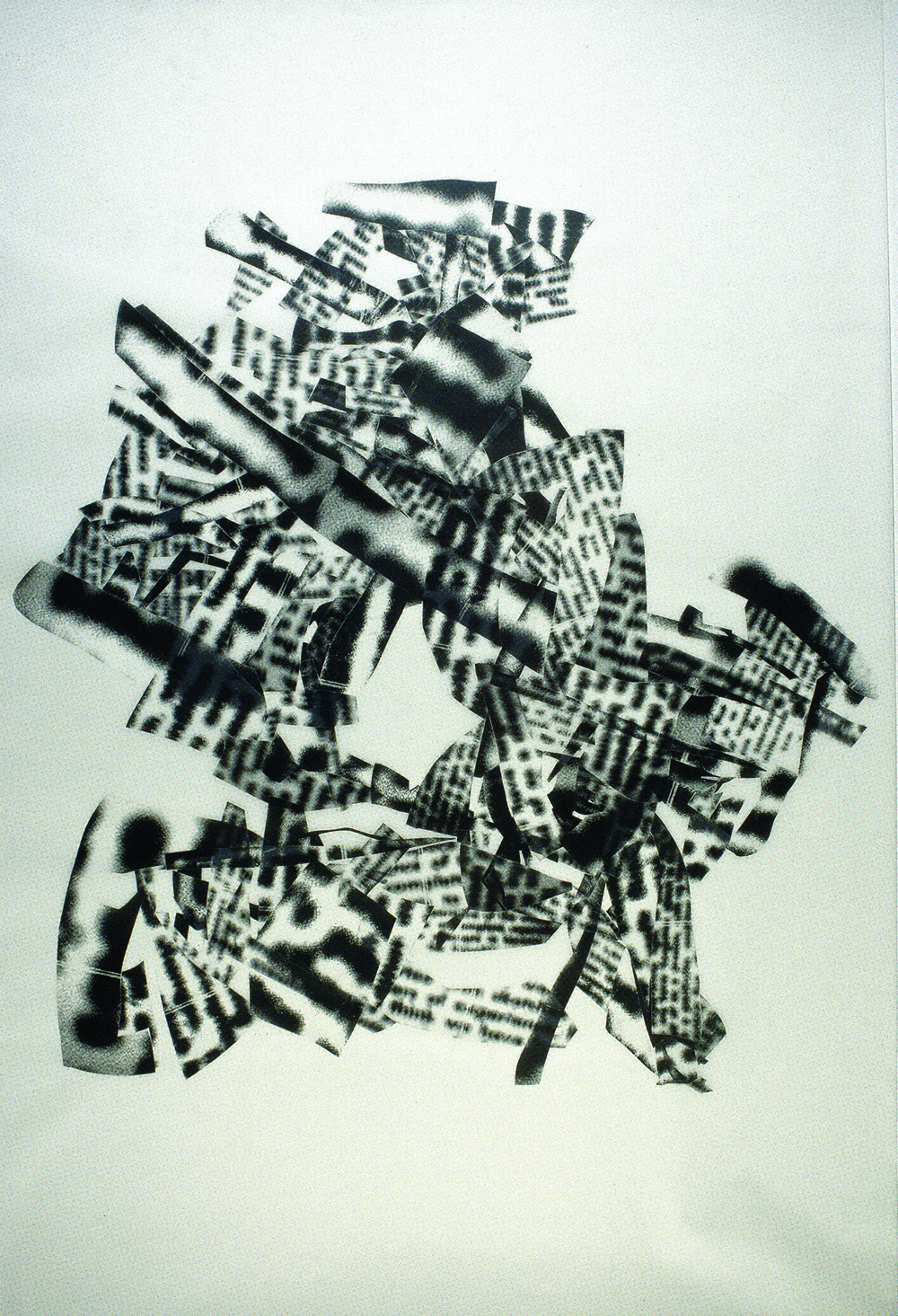 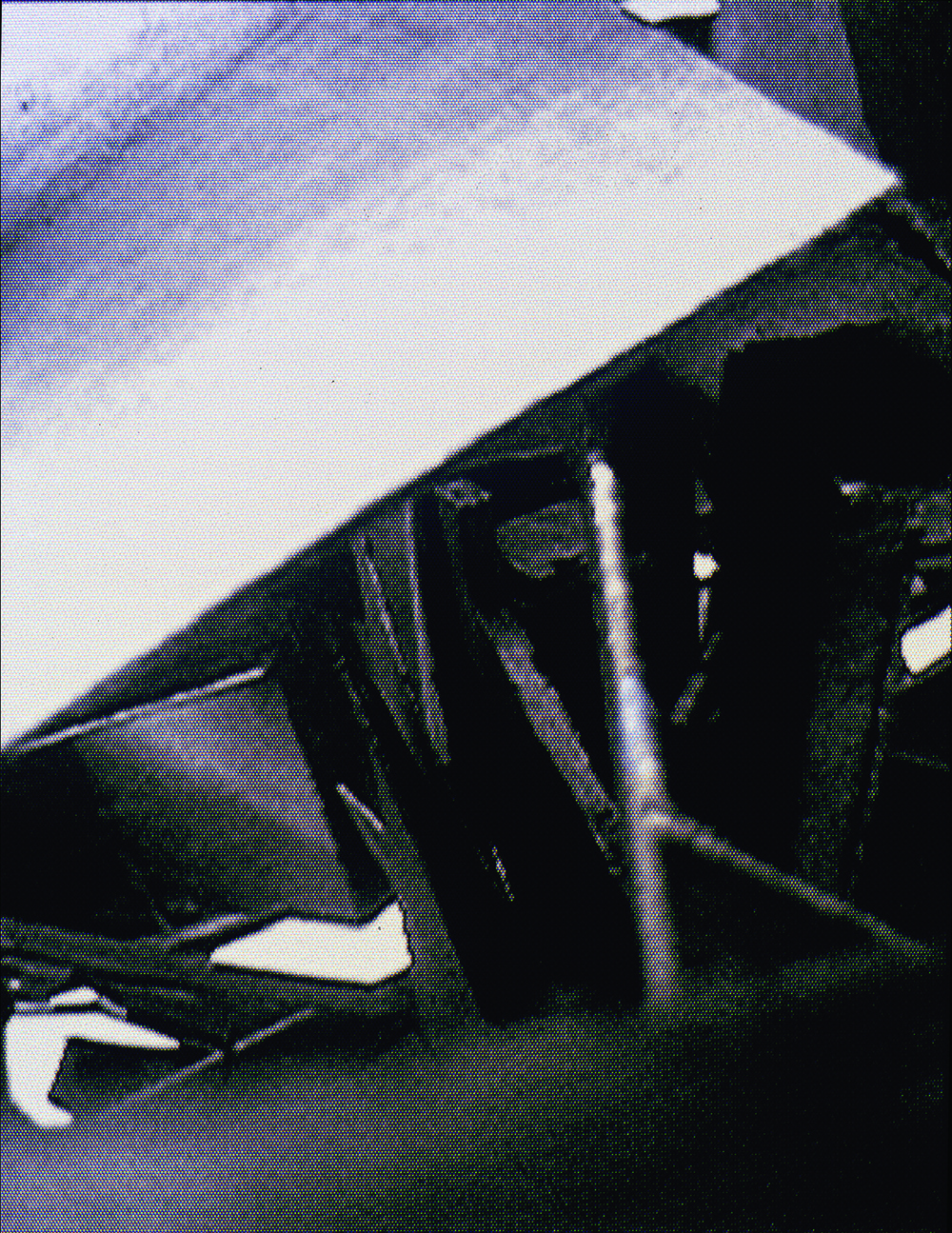 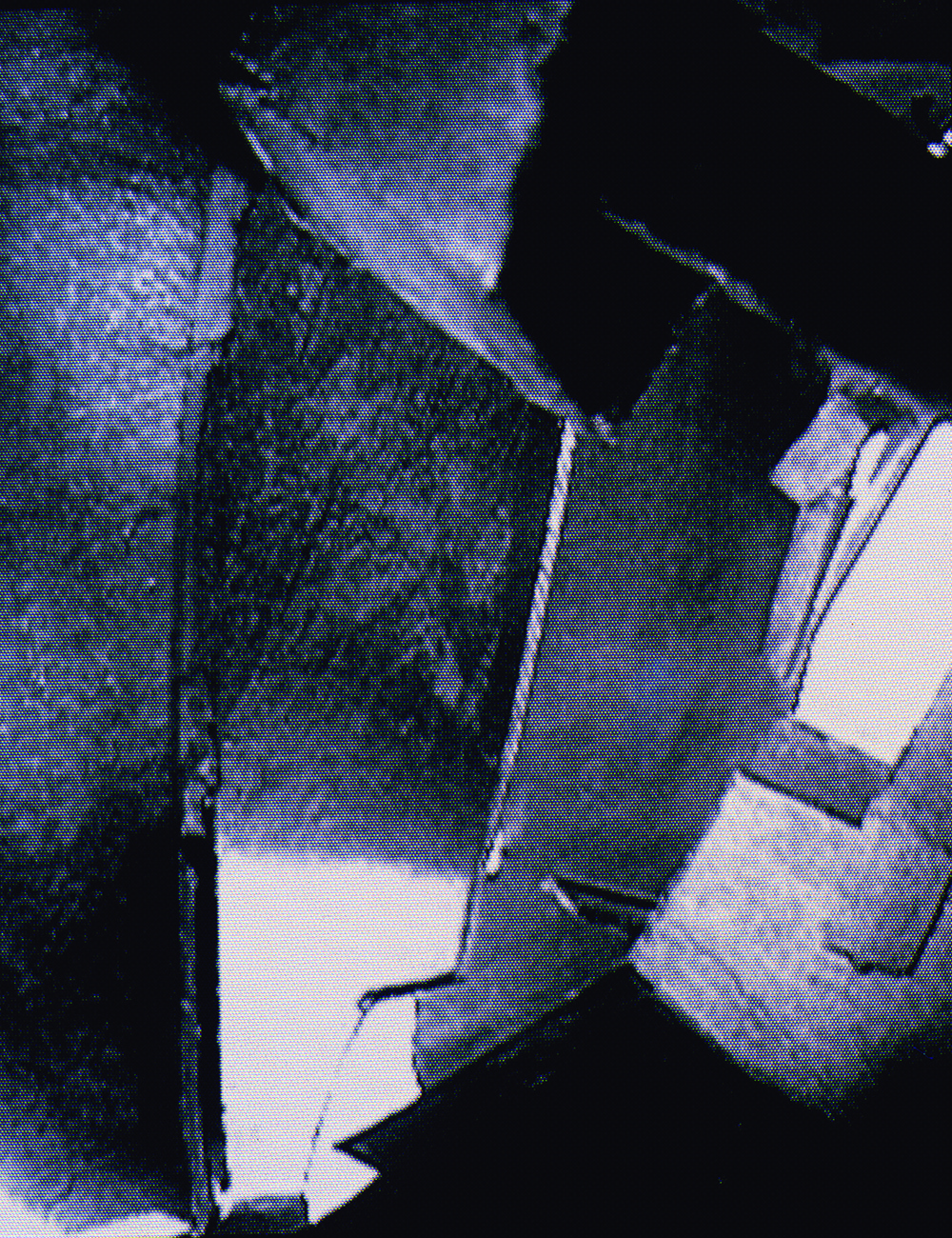 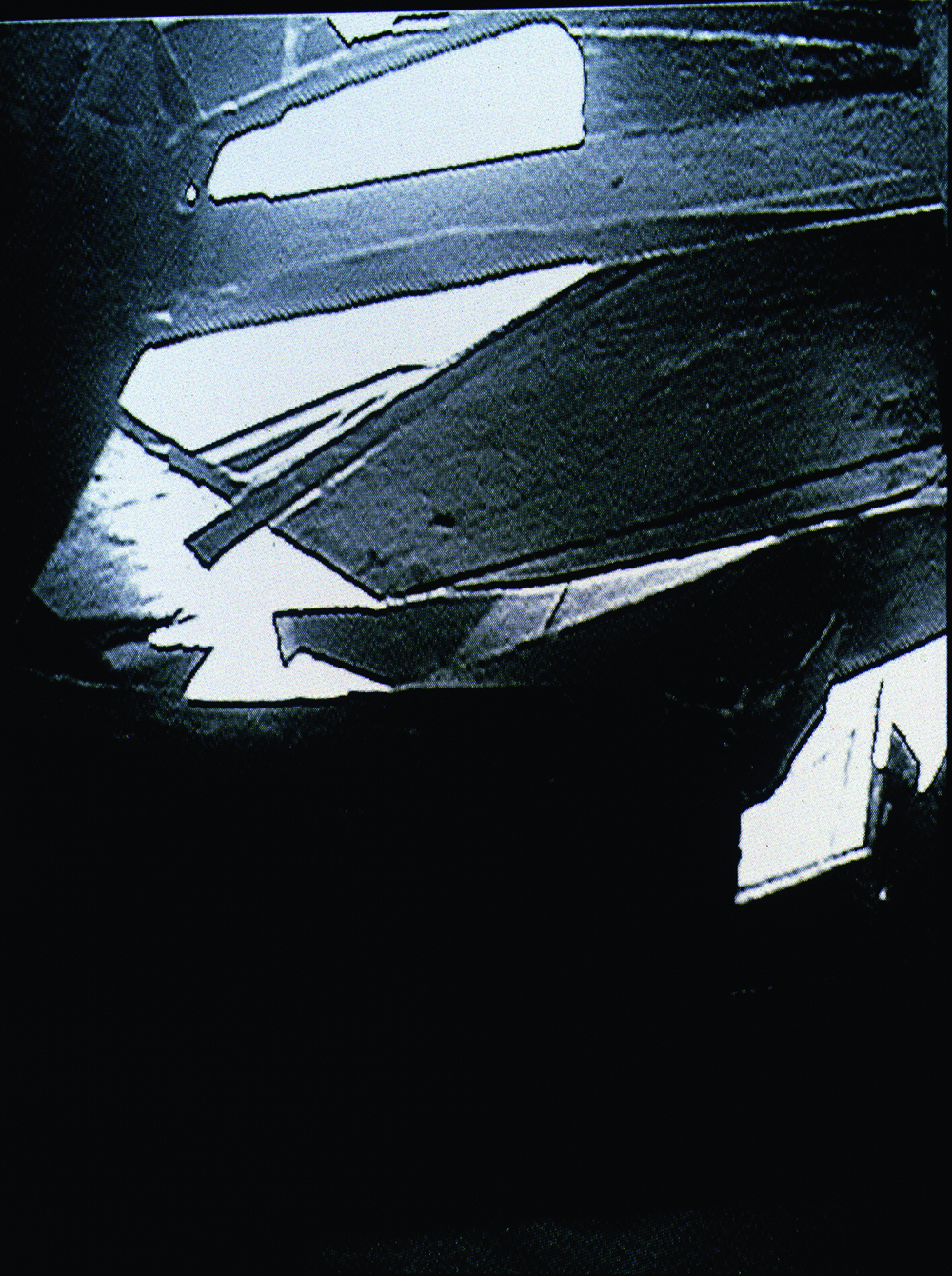 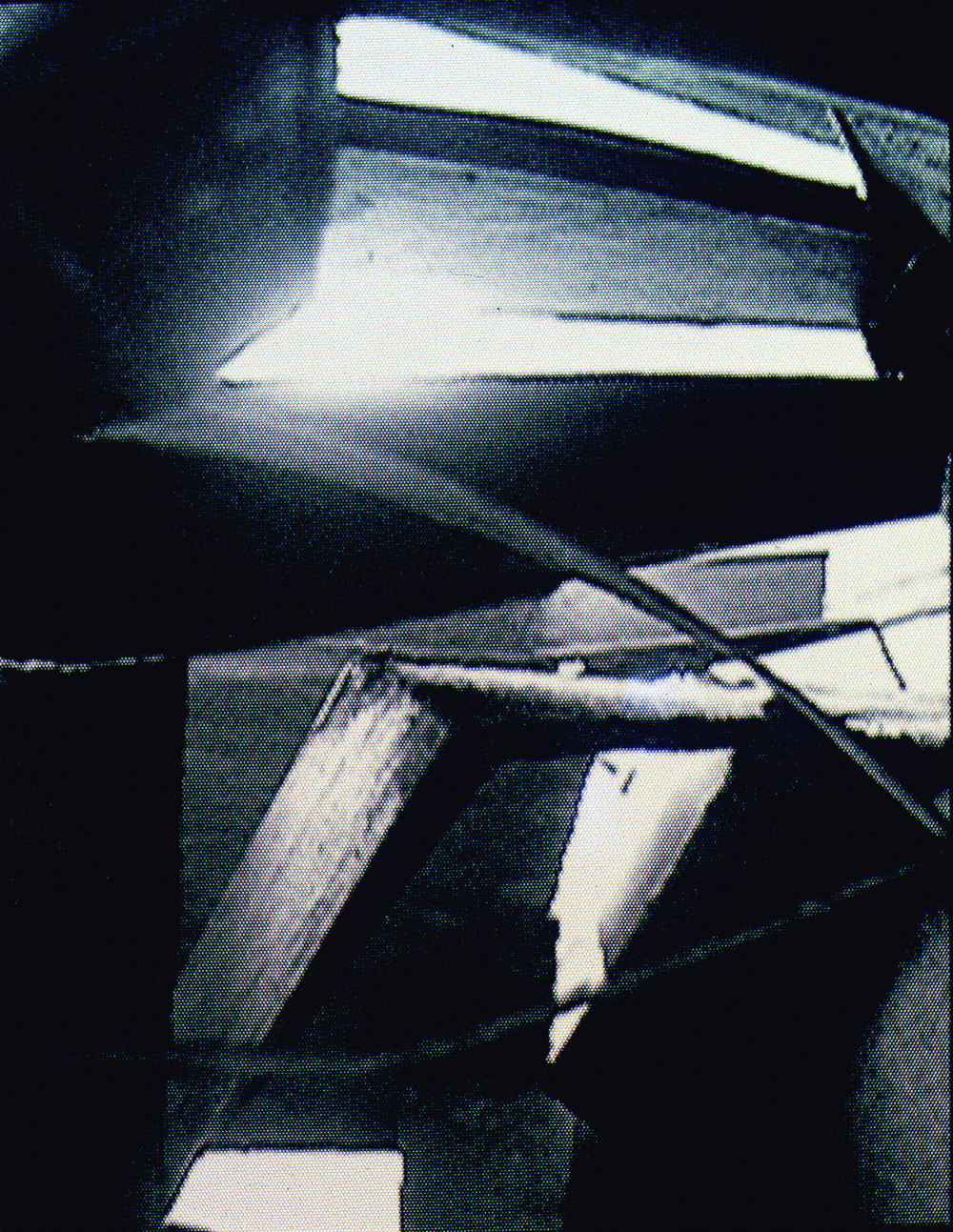