Marked the break from Morphosis and the first major project for the new firm building- this 20 unit complex uses the lot number 434 as a guide for the southern components of the structure: four duplex units, three first floor gardens, four rooftop gardens.

The lot lines just west of Hoover Street, a north-south artery that separates the checkerboard layout of the city grid to the west form the less-structured response to the radical topography downtown Los Angeles to the west. This complex was inspired by the housing developments of the 1920s and 1930s in the nearby Echo Park neighborhood, which consists of individual units, almost cabins, separated by open main and branch corridors built into a hillside.

The typical multi-family apartment house is characterized by lack of cross-ventilation, insufficient light and little or no contact with neighbors or the outside. In breaking away from that type to create a more desirable, comfortable living situation, we discovered that those qualities were the result of a code-driven design. Altering them often produced building code violations. As a result, applying for variances was an ongoing, the construction, and the material to produce a code sufficient building became a hallmark of the project.

The high level precision and craftsmanship that characterize Ecru and Angeli Mare were first introduced at 434 and applied to the basic construction principles.

The complex so nearly exceeded the limits of existing building codes that any deviations in the accuracy of construction would have required additional time and money and threatened the life of the project. Because the initial framing was ½ inch off, foreseeing problems with sheathing, drywall and other applications became a necessary skill.

The design and the eventual construction of the building became a singular investment in time and energy. Managing all the tasks required to realize one project arranging financial backing and management, selection and purchasing the site, obtaining the permits and meeting building requirements produced the confidence necessary to push the limits in subsequent projects.

The Imposing south wall generates the overall form. Emerging from that wall is a large continuous structure that forms the core of the complex. From there the structure separates, creating a large open corridor; then it divides to form the three open courtyards and four individual duplexes.

While the design of the complex resists the influence of typical apartment housing, it is sympathetic to the surrounding context of single-family homes. The large south wall is sheathed with the same asphalt shingles that cover many nearly houses. The tenants can come freely about outside the individual apartments, much as one can in the yard of a house.

The façade is designed to conceal the building’s multi-unit function, with the curved steel wall that both shields and gestures to the entrance. A small-scale window reduces the building’s impact as it rises above the curving façade, while open corridors project past in the face of the building to the street. 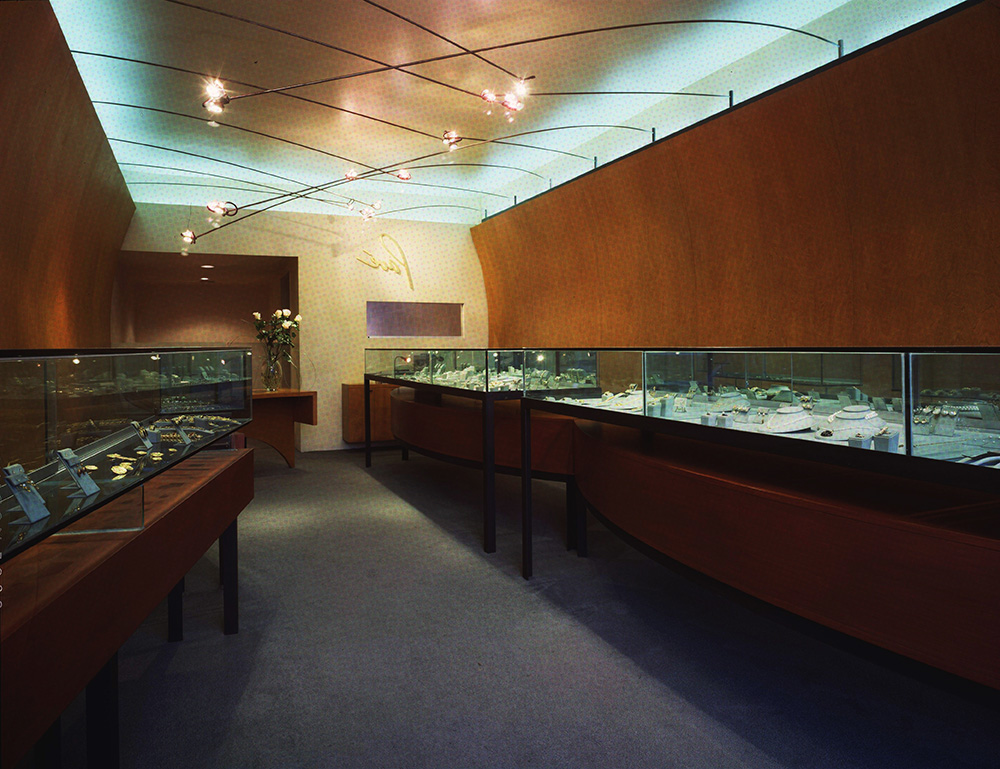 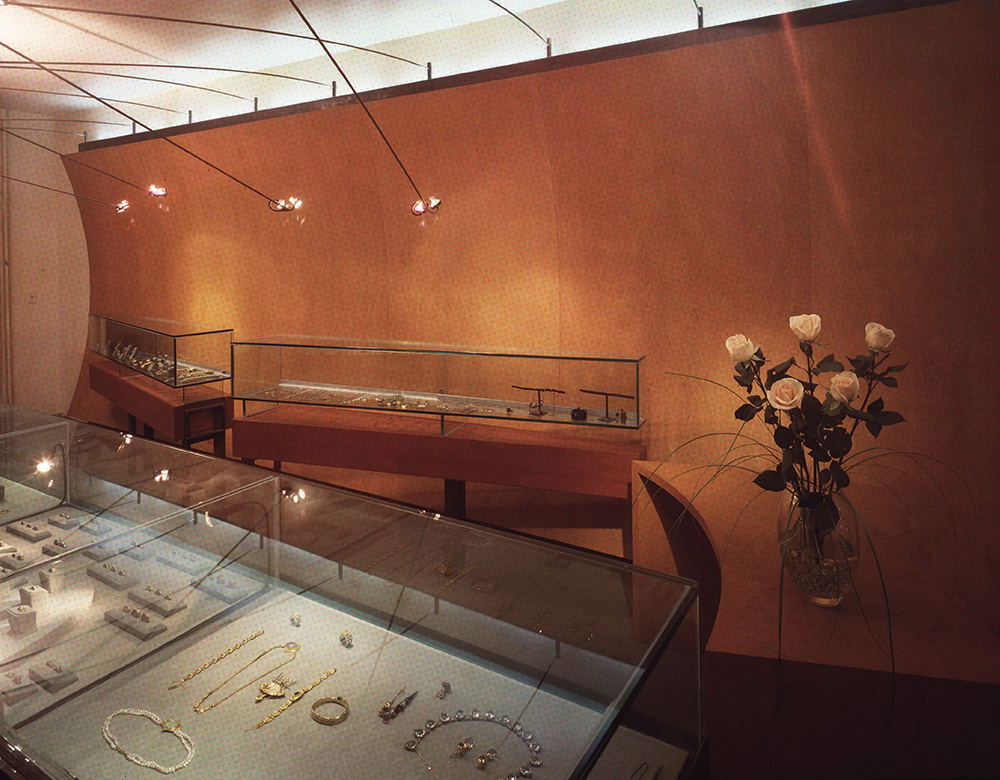 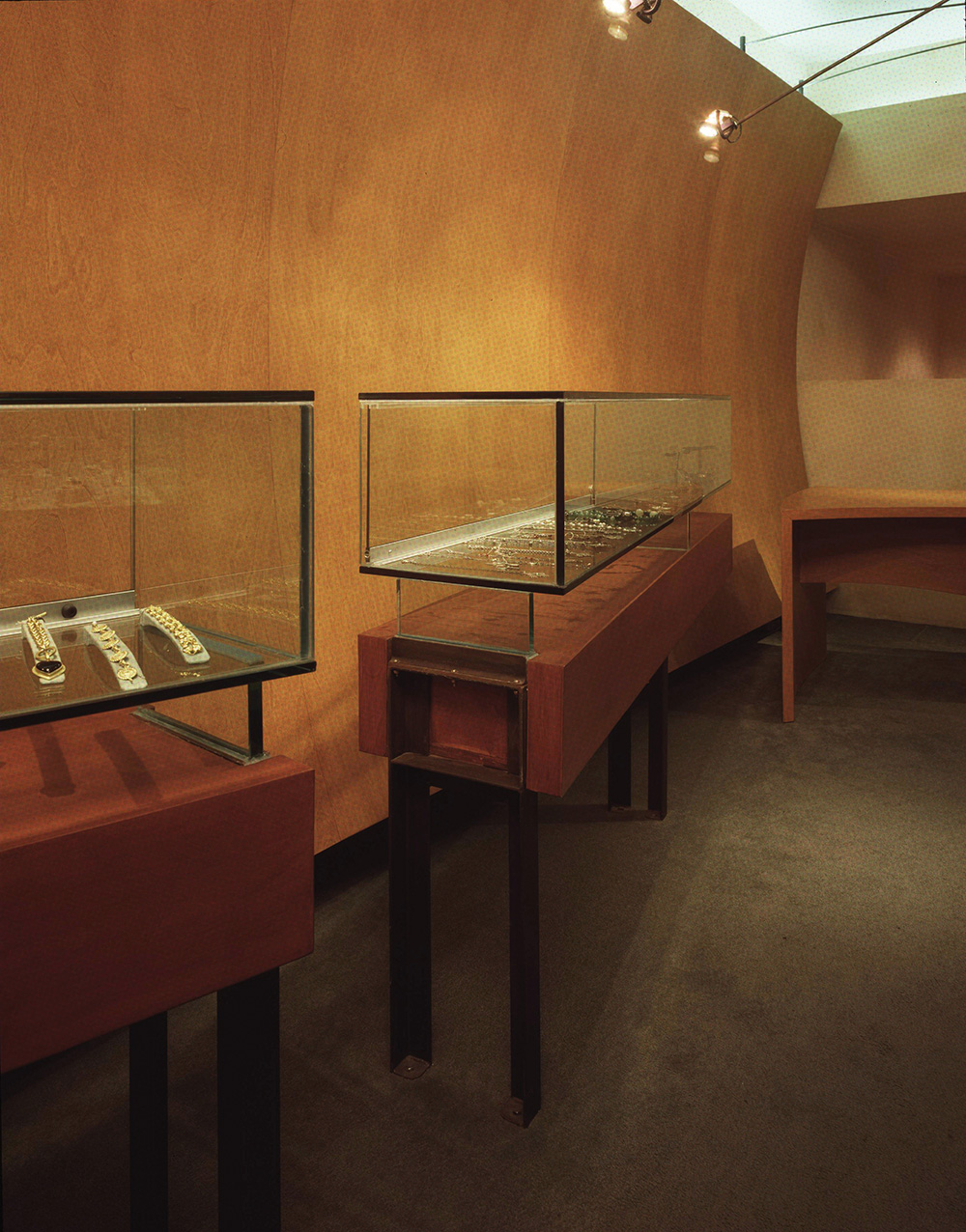 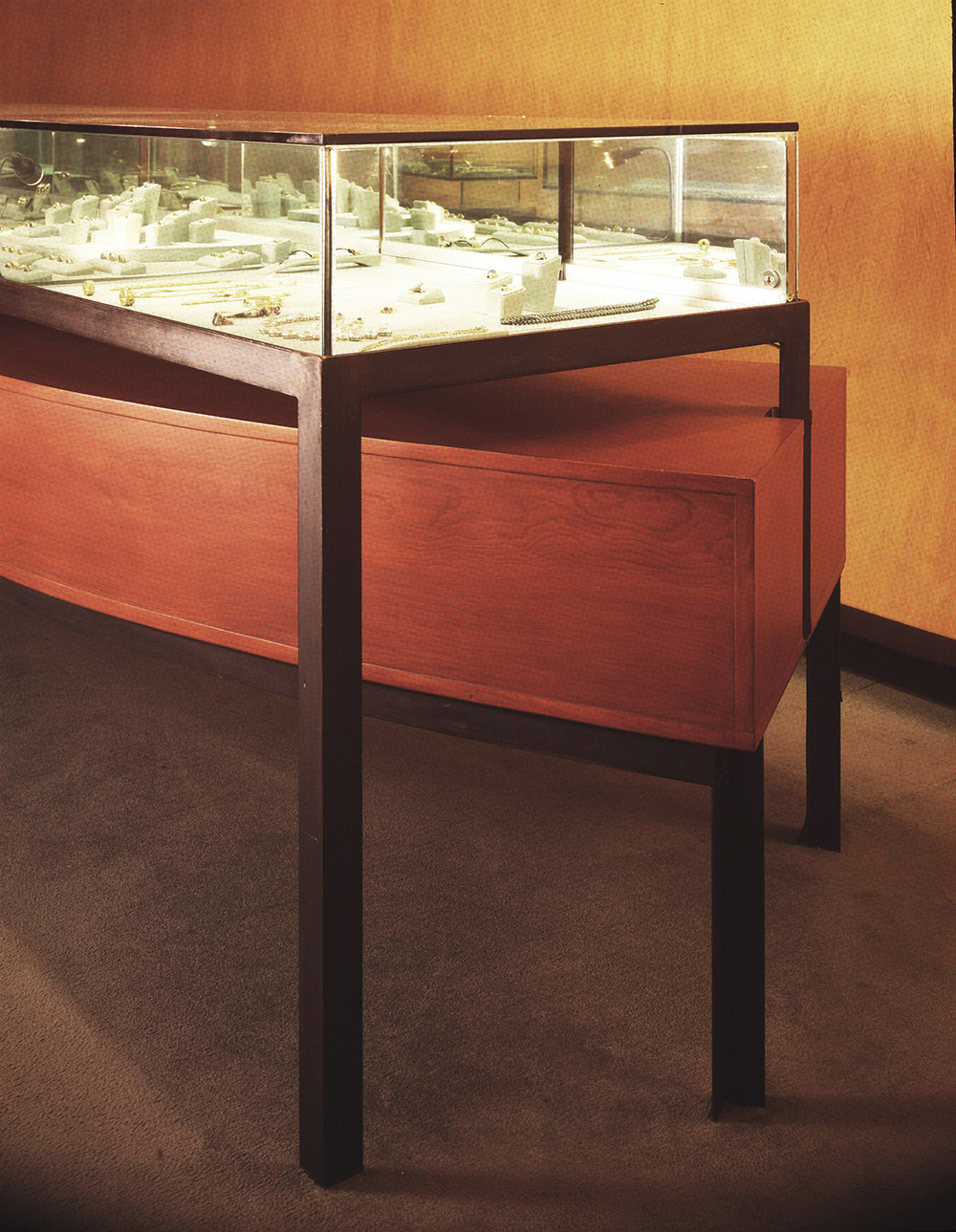