As actors navigate through a play, their movements trace complex paths that add meaning to the spoken language. Ideas and emotions are conveyed through the energy of the performance itself, and the actors’ movements—never exactly the same from one show to the next—lend each performance its own unique character.

Our design was inspired by the nature of the theater during Shakespeare’s lifetime, when actors were typically members of organized companies that performed together regularly and shared each other’s lives. We realized the importance of their interactions both on and off the stage. It also became evident to us that the movements of the actors during a performance are important aspects of how they engage their audiences. We wanted to see their movements and interactions translated into the physical space of the theater.

We imagined a system in which sensors are attached to each performer to trace his or her movements on and off stage. Each path is recorded in a three-dimensional matrix, then converted to a still-frame image, and finally downloaded into a computer-aided design program to create an architectural representation of the actors’ paths. The space created would thus have the same fluidity and organic qualities of the performance itself. 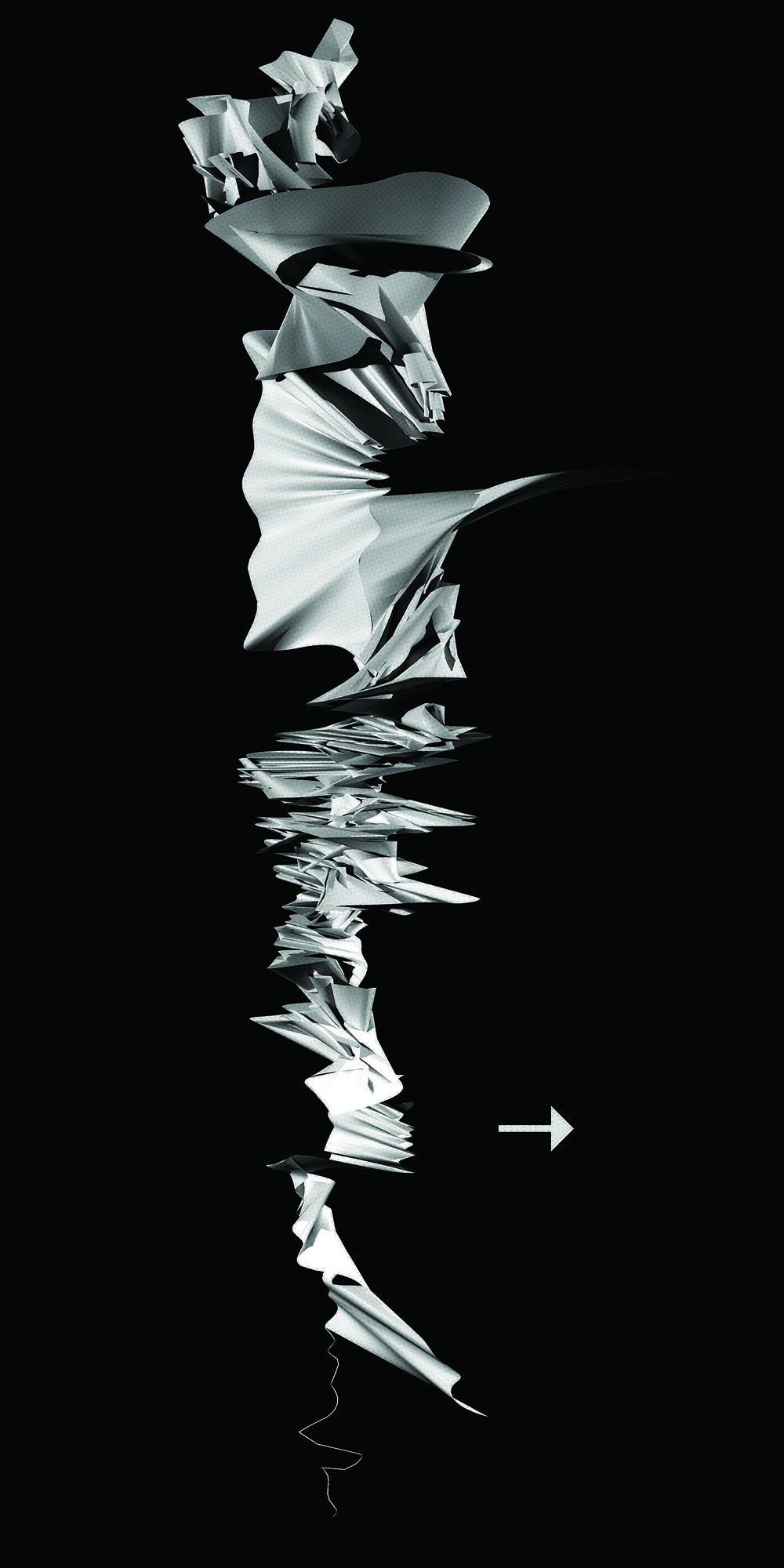 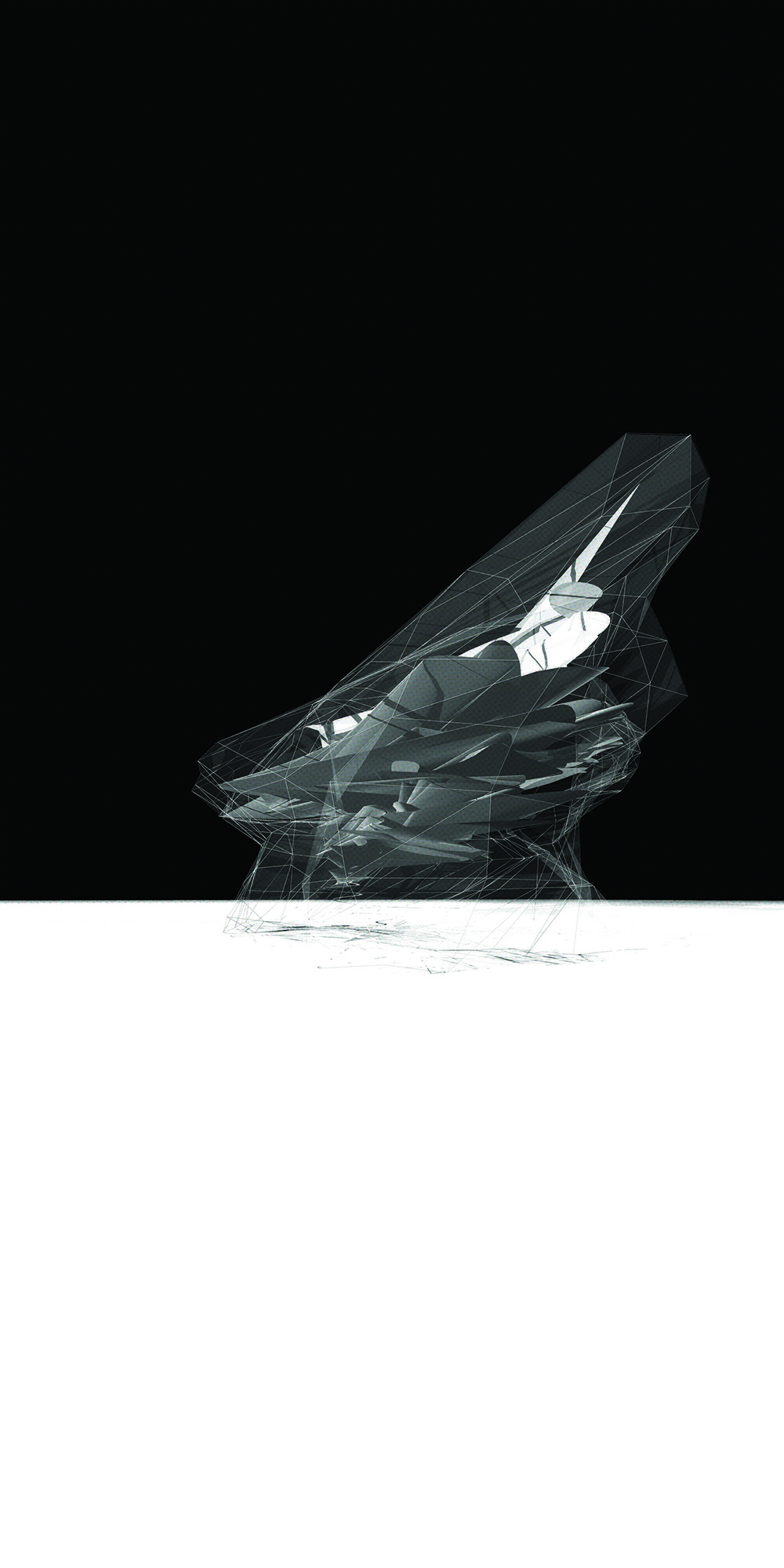 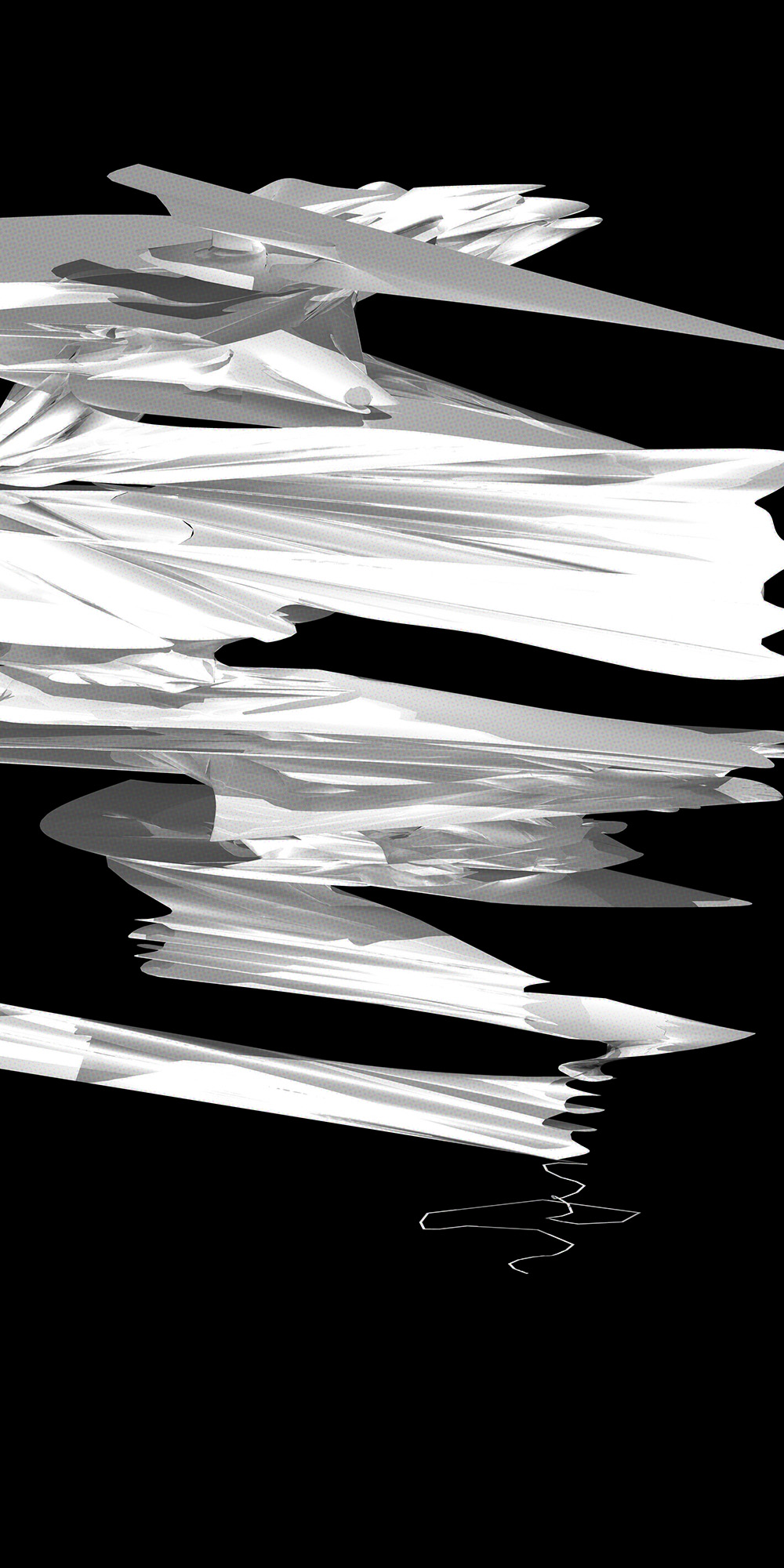