The ‘s original Ocean Aquarium Museum, and Asia’s largest, opened in 2002 in Pudong, next to the Oriental Pearl TV Tower. Its state-of-the-art facilities boast 28 exhibit areas for over 10,000 sea creatures from all continents. The SOAM now has launched the second phase design on one of the most innovative museum building programs taking place today – a comprehensive project that will transform the existing facility in Shanghai and redefine the role of oceanographic history museums in the 21st century on one of the few remaining sites by the Huangpu river. Every aspect of the SOAM is being reconceived and recreated, including its exhibitions, research laboratories, collection areas, and educational facilities. The new phase will include a conference center and theater which seats 1200; a commercial complex including restaurants and gathering halls for the public. The most visible change at this point, however, is the building itself, which will become a new landmark in the exciting and colorful city of Shanghai. The new building’s design will stand as an embodiment of the SOA mission to explore, explain and protect the natural world. Environmentally-sensitive materials and energy-efficient building strategies are being employed throughout the project. Additionally, the Aquarium now will have one of the largest tanks for whale shark and belugas. The exhibition spaces will be discernible from the exterior as subtle elevations in the undulating roofline, symbolizing the interconnectedness of these systems as interdependent parts of the natural world.

Every building and every city has its own fields of energy and movement. It is our intension to use these fields to create architecture for the new shanghais Aquarium, Cabaret Lido and shopping center.

The twenty-first century may come to be known as the Age of Complexity. It is an era that is attempting to grapple with irregularity, metamorphic forms and changing notions about order and disorder. Whether they are scientists, sociologists or artists, people are addressing the existence of the irregular, the fluid, the irrational and the “in-between”—ideas that are viewed as the building blocks of a new paradigm for creativity in art and architecture. 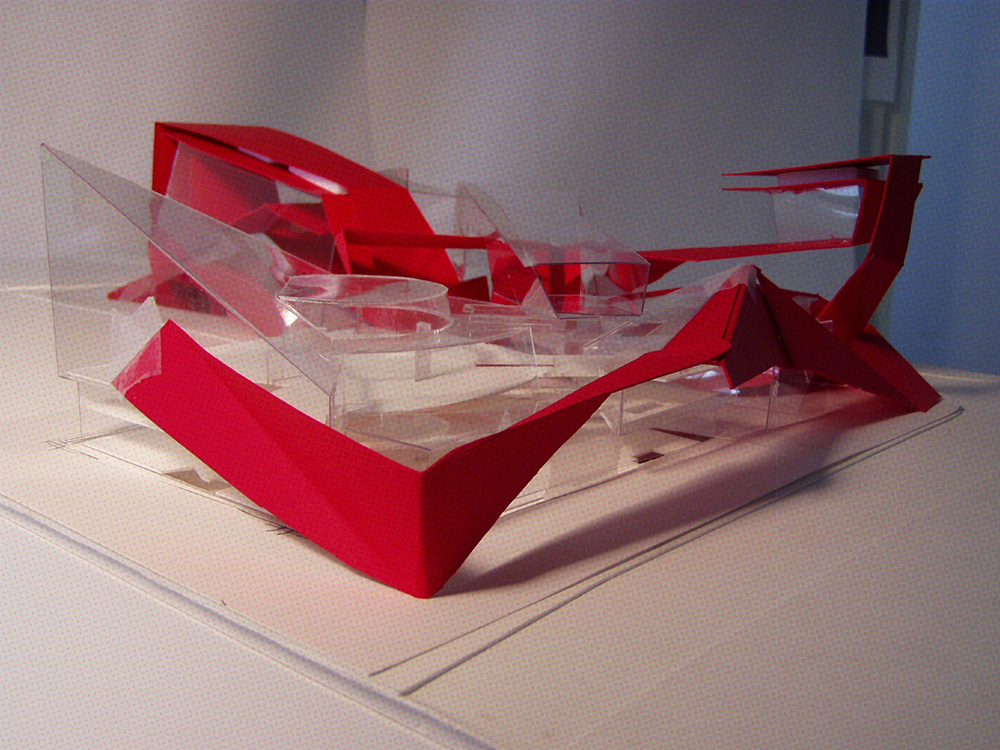 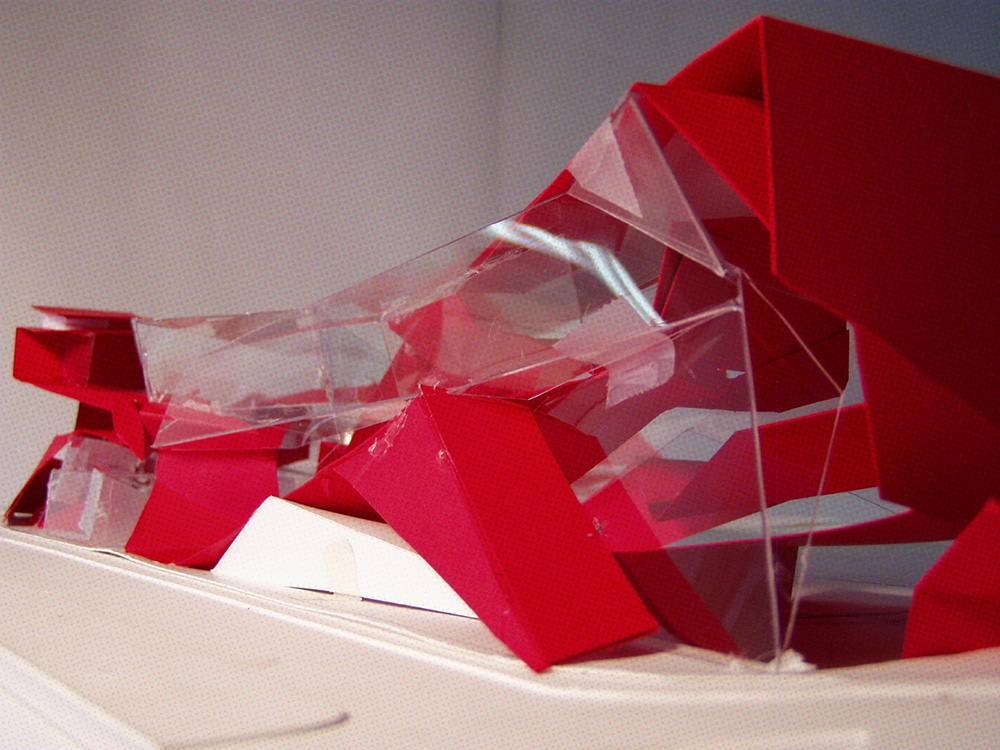 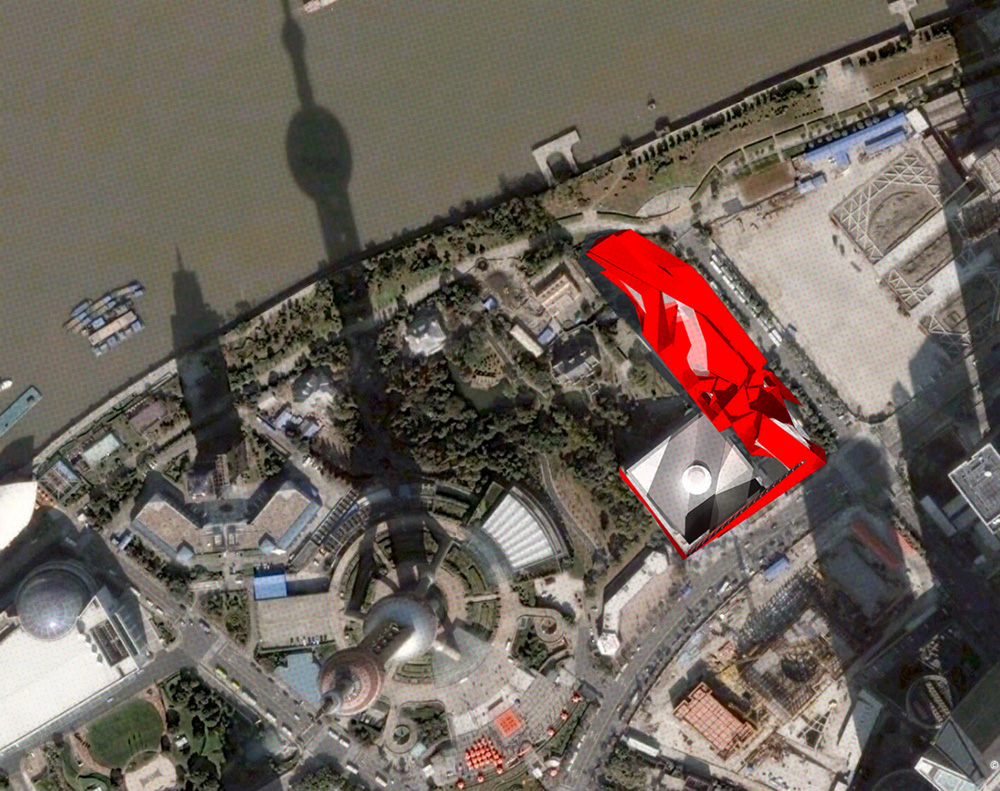