The Turku Library was designed with the intention of creating a warm, socially and intellectually charged gathering place within a Finnish city that spends most of the year buried in cold weather. The proposal envisions the library as a suspended volume accessible only via an elevator that rises to meet it from underground parking and a ground-level public square. To attract thinkers and bookworms as a permanent feature of the development the plan also includes a mixed-use component incorporating on-site housing units.

Overlooking a grand river, a church, a fantastic building designed by Alvaro Alto, and several local monuments the design responsively engages the characteristics of the site within the city of Turku. The massing and interior spaces of the Turku Library are configured to frame vistas toward these landmarks which in turn become active parts of the design. A predominantly concrete exterior contextualizes with the urban surroundings and contrasts a warm, comforting interior environment which draws on a palette of colored woods.

Turku is an experiment in the reinvention of the public library building type as a space structured to encourage and promote activities of collective gathering. As libraries face competition with other mechanisms of media and information distribution for the attention and patronage of today’s scholars and thinkers, their survival as institutions may very well hinge on their ability to evolve into conduits for social interaction. I looked to challenge the traditional paradigm of the library as places of collective solitude by creating of bridges of contact within the public spaces of the building and promoting opportunities for engagements between patrons and native structures of the city and its people.

To achieve this the spaces of the library are structured to facilitate information exchange and modes of interaction. Flowing helices of the city, the traffic, pedestrians, and a current of urban movements enter the site intertwining with the spiraling layers of the library as they meet the ground. The often overlooked resonant connections between the natural rhythmic formations of life and the urban topography become actualized in form. . The activation of the ground plane as a socially charged environment is reinforced by the sheltering effect of the library above and the introduction of program elements such as coffee shops, presentation and performance spaces and a venue for cultural expositions. Anchoring the overall social environment are the people who will live there championing the new library as their literal home while energizing the place as a home away from home for the broader library community.

Ultimately Turku Library reflects a belief that the act of building can enhance and dialogically engage a city steeped in history. An expanded urban context beyond the immediate physical surroundings of the site has been interrogated activating deep historical layerings, social structures, land forms, and hidden stratospheres unique to Turku., The nature of any library is to collect and archive the records of a civilization’s cultural lineage, allowing us to engage the future while acknowledging the past. Each act of building creates a historical marker in the flow of history taking its place in the equilibrium of the milieu. Like a ripple in a pond Turku Library is a landscape within a landscape, where the intricacies of modern life blend with the richness of the past. 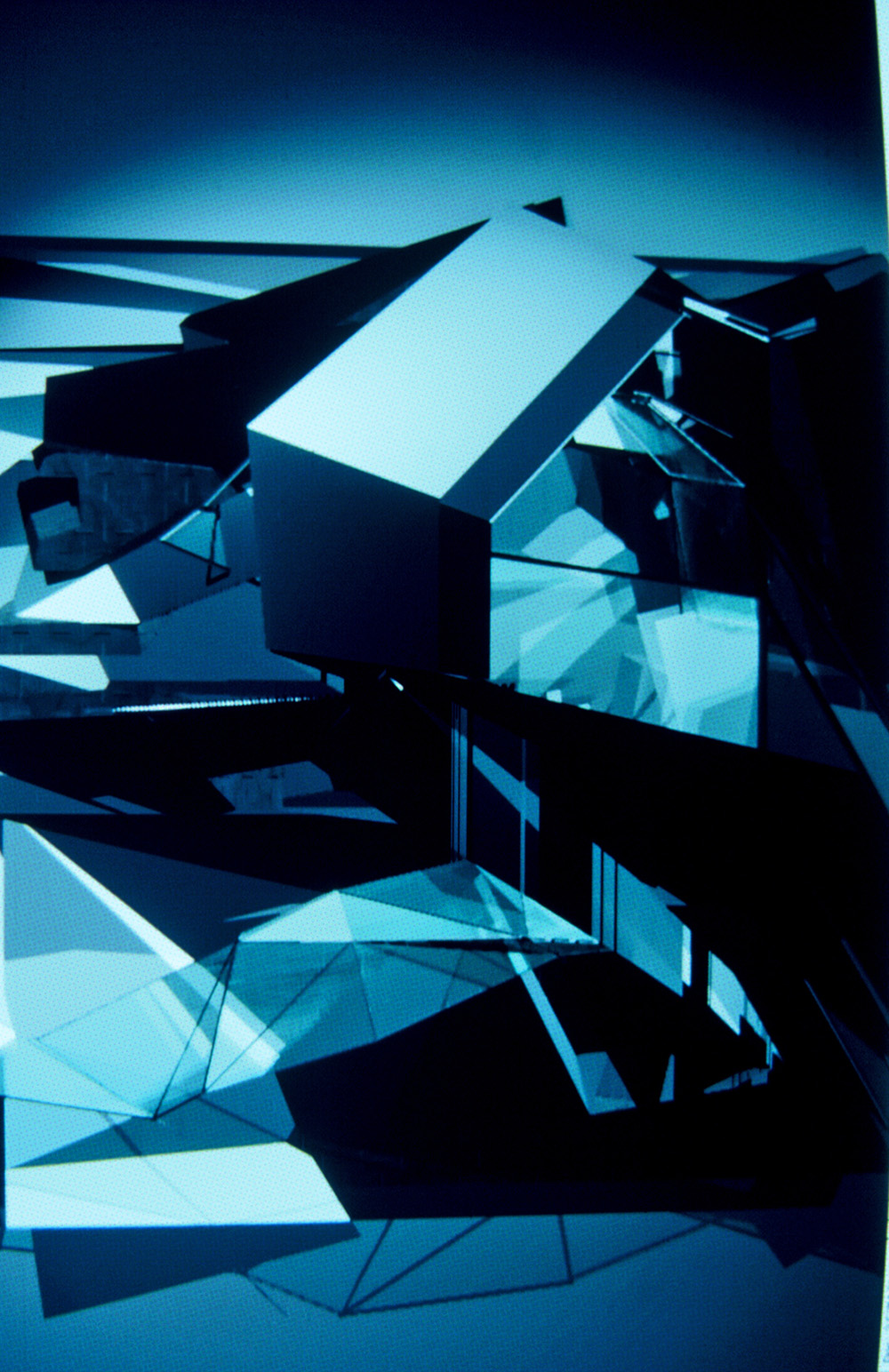 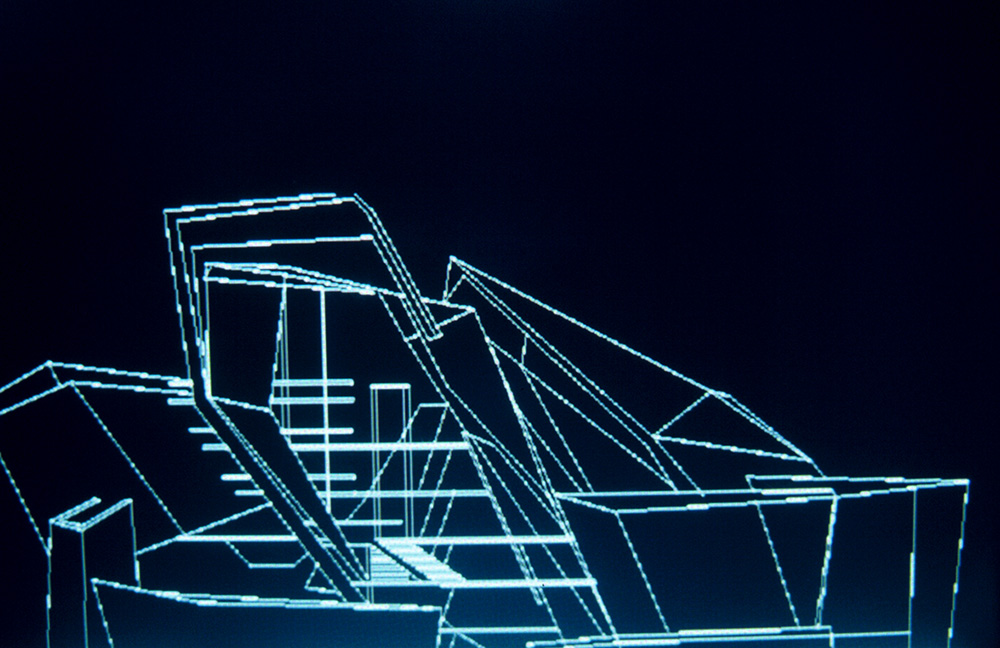 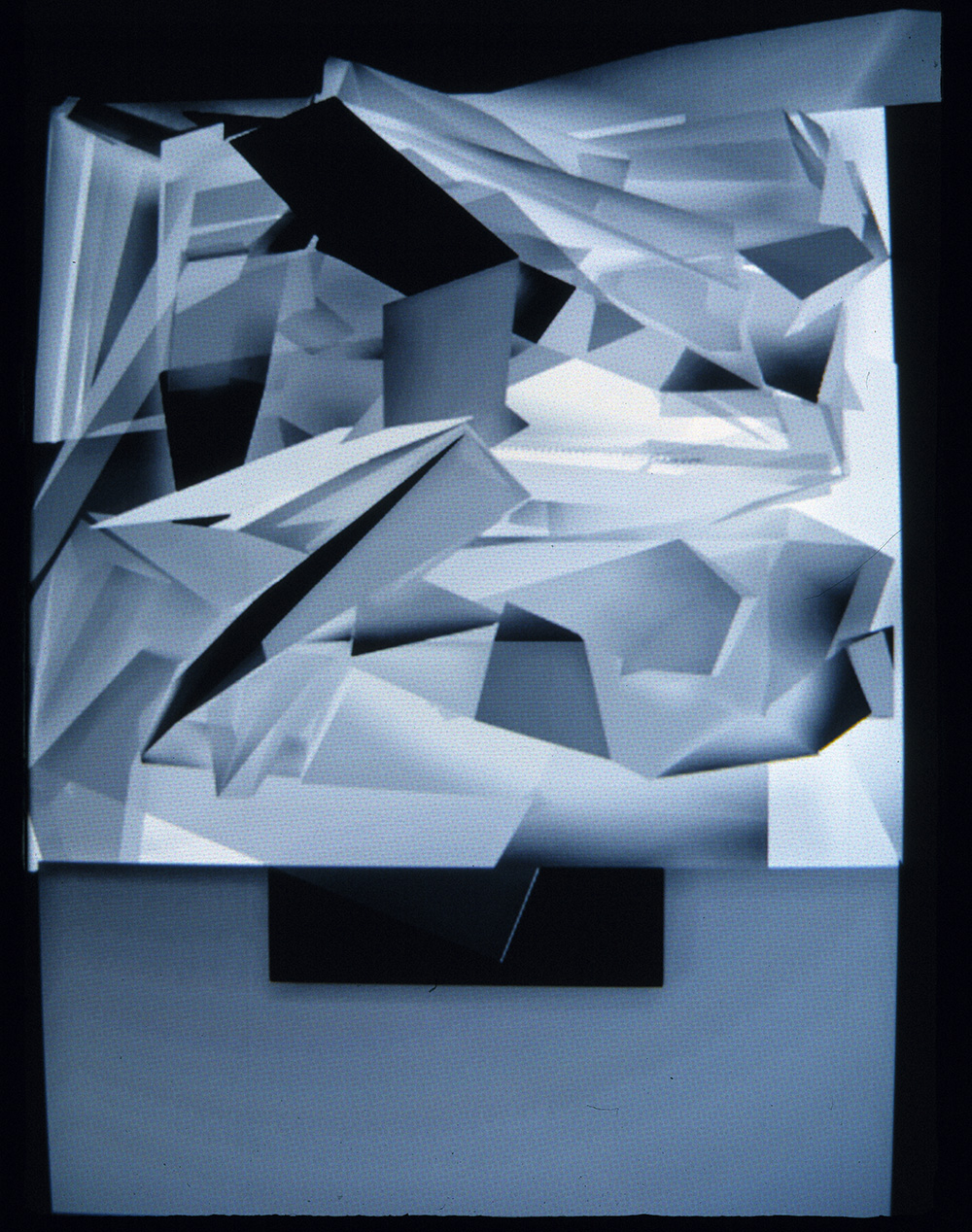 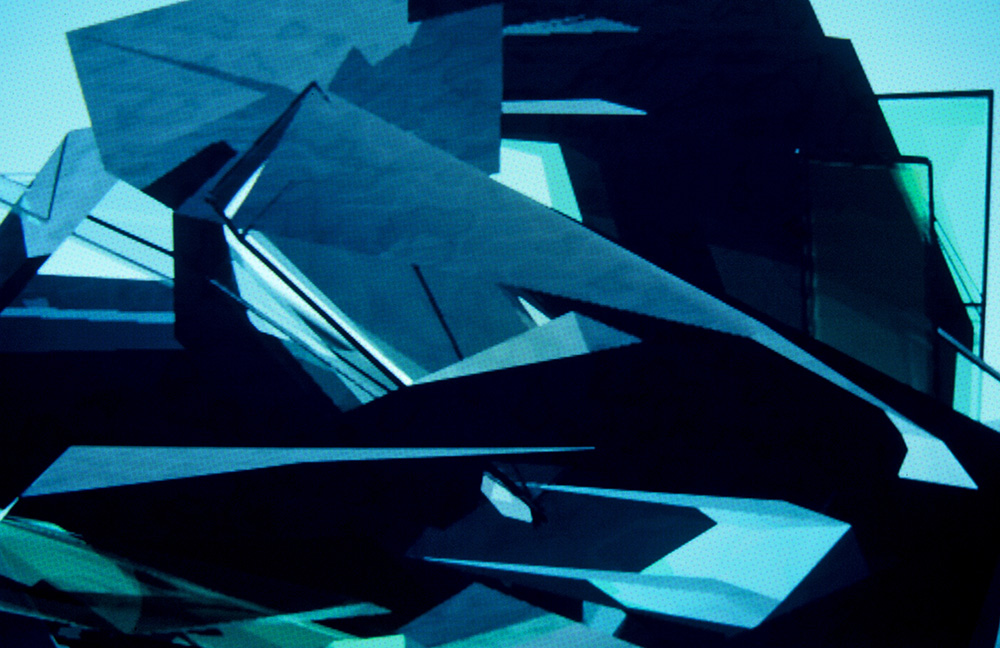